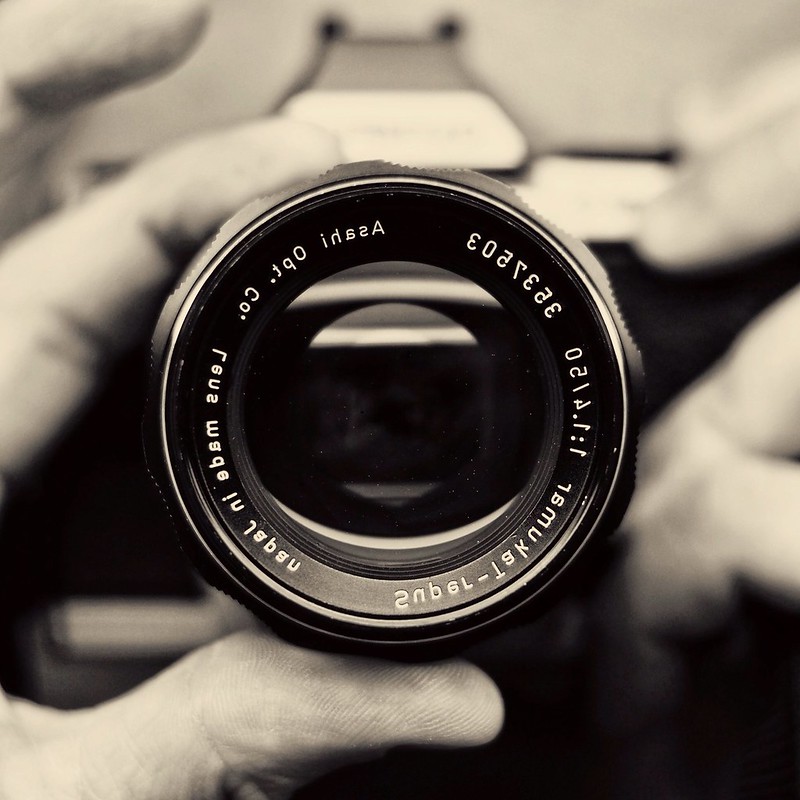 Nathan Arizona (formerly Cowlishaw) is a pro-photographer of the American Southwest. He has spent the majority of his life traveling the desert landscapes, networking with Native American communities, and photographing the beautiful lands of America.  He was a national parks interpreter and tour guide in the tourism industry for nearly a decade. Now he combines that with UFO tours.

In 2013 he witnessed his first close encounter with Orange Orbs on Extraterrestrial Highway in Southern Nevada near Area 51 and experienced two more close encounters between 2014 and 2015 near Dulce, New Mexico and Marfa, Texas. He is now dedicating part of his life to researching and educating the public about the UFO phenomenon. He says; “building this festival from the ground up has been a passion of mine that started out as a dream, an idea.”  He wishes to open up the dialogue in his community to fight the stigma associated with Ufology.

Nathan is a a Sociology major at Southern Utah University and has a deep interest in Community Engagement. Also when time allows, he is traveling to various UFO Conferences to network and is doing photography for them.

Welcome to Desert Dream Network. This is your first post. Edit or delete it, then start blogging!